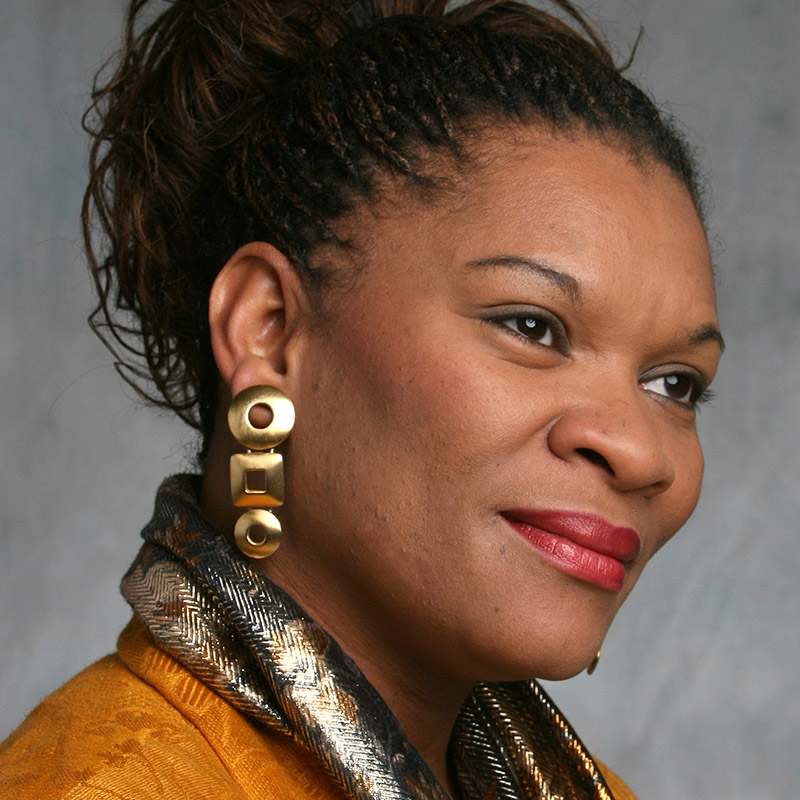 Jevetta Steele migrated to the Twin Cities to become a criminal lawyer, but fate had a greater plan for this tour de force. In the 80’s her lead role in the international/national touring show, “The Gospel At Colonus”, took her around the world and finally to Broadway. Jevetta has enjoyed performing on many stages from London to Brazil, Carnegie Hall to the Apollo Theater performing Jazz, Gospel, R&B, the Classics and Opera.

Ms. Steele has recorded the original sound track for the opera, “African Portraits” on Warner Classics Records with the Chicago Symphony (under the direction of Daniel Baremboim) holding the role of Mother slave to standing ovations nightly nationwide. She was also featured in the opera, “God, Mississippi, & A Man Named Evers” with the New Jersey Symphony and most recently “Letters To Rosa, A Tribute To Rosa Parks” with the Detroit Symphony, all of which were written by internationally acclaimed composer and musician, Hannibal Lakumbe. She is the returning guest soloist for Columbus Symphony and The Troy Foundation’s “Gospel Meets Symphony” in Columbus Ohio.

Along with her stage career comes a history of film and sound track experience. Jevetta is feature in and on the Corrina, Corrina film and soundtrack (Somewhere Over The Rainbow & This Little Light Of Mine) as well as her most notable performance on Baghdad Café’s sound track with her Academy Award nominated (certified Gold in Europe) performance of Calling You.

And now, adding playwright to her list of achievements with the long awaited autobiographical musical, “Two Queens, One Castle”, which opened to rave reviews at the Mixed Blood Theater in downtown Minneapolis, continued on to Horizon Theater in Atlanta, GA. and recently sold out nightly at Metro Stages in Washington, DC (January of 2006) Ms. Steele has made her international return via Barcelona Spain in May of 2004 and France/Germany in the fall of 2005, holding the staring role (Brenda) in “Baghdad Café, The Musical” She returned to tour France with this hit show in October thru December 2006.

After many years, Ms. Steele returns to the recording industry with her new solo CD of original and classic jazz selections entitled “My Heart”, debut at the Dakota Bar and Lounge in downtown Minneapolis (January 2006) and Joe’s Pub in Manhattan NY (February 2006).

Of all that she has accomplished, she is most proud of being a member of her world acclaimed musical family, The Steeles, while maintaining the position of wife and mother to 3 talented children.